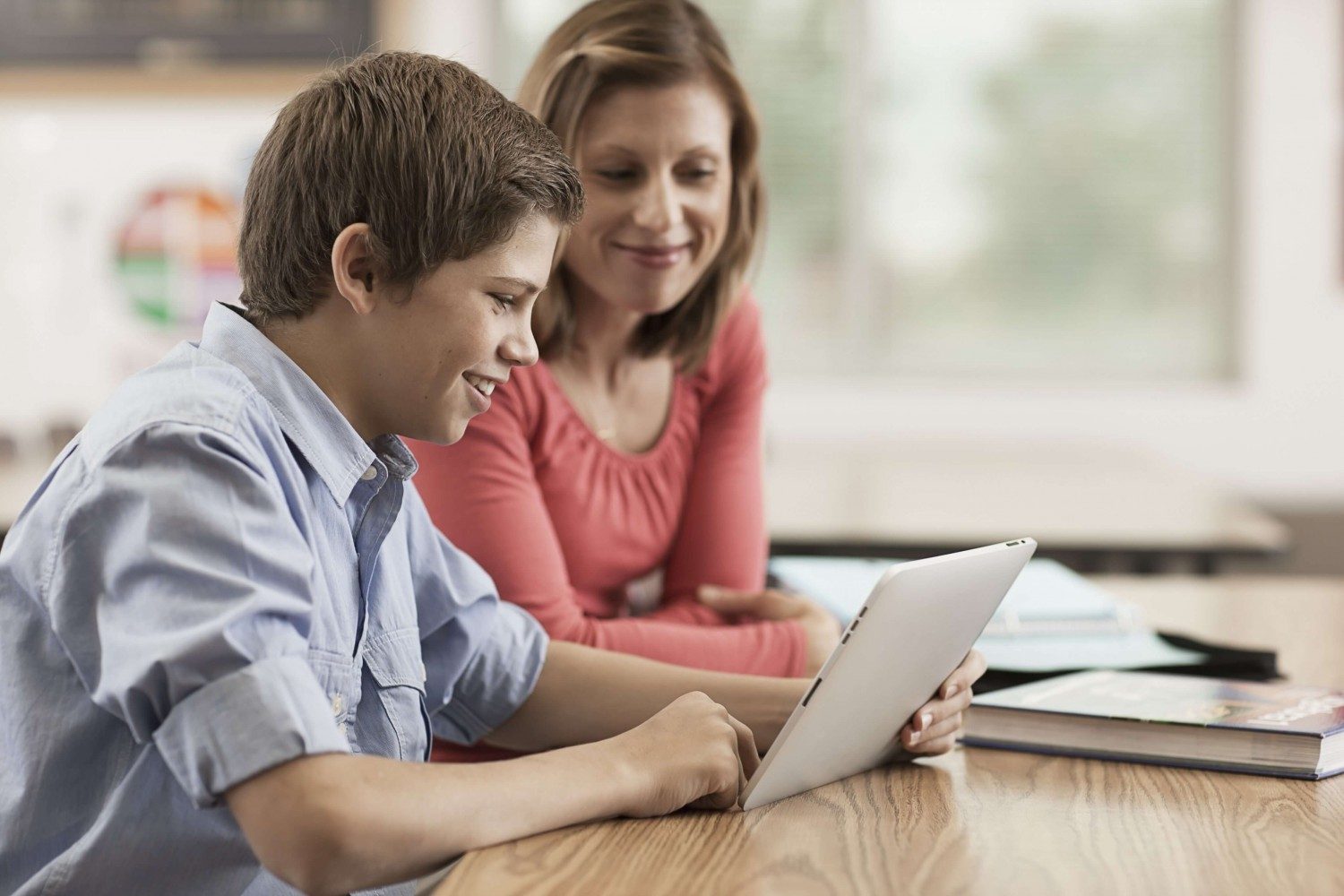 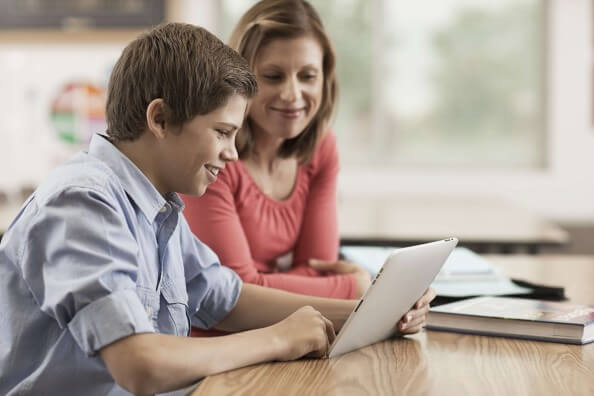 
It is a disappointing fact that for many academically able students, Primary school offers little if any challenge. Many students cruise through primary school achieving high grades with little if any effort. It might be thought that this was a good thing for such students. Nothing could be further from the truth! In particular, where primary school has required little but rote recall and compliant behaviour of students, such students are ill-prepared for both higher education and the real world.

As mentioned last week, this situation can be acerbated by the use of inappropriate feedback. If success is linked through feedback to innate ability (For example, Well done! You are so smart!) rather than task-based behaviour (For example, Well done! You really must have studied effectively), the problems are compounded. Many GATE (Gifted and talented students) do not experience failure as difficulties until Secondary or even tertiary studies, by which time, few of them have learned the lessons their less academically able peers have learned in primary school. That is: every student fails at some point, and what is necessary is to face failure in a resilient manner and adopt new strategies. Learning how to deal with failure is one the most important life lessons any child can learn. Ironically, it is one lesson that talented students often learn much later than their less academically able peers.

For this reason, many GATE students under-achieve in high school and drop out when the going gets tough in tertiary levels. GATE students often feel that the success they have achieved in earlier grades, given it has been achieved so easily, is in fact fraudulent and that their achievements are unfounded. The term used to describe this phenomenon is "impostor syndrome" which is used to designate those students who despite outstanding academic and professional accomplishments, persist in believing that they are really not bright and have fooled anyone who thinks otherwise. This phenomenon is very common in GATE students who have achieved success in early years of schooling without extraordinary effort. This form of intellectual self-doubt can be crippling for otherwise talented students unless he phenomenon is recognised, and GATE students receive both appropriate feedback and appropriate extension.

Counter-intuitively, it is the regular facing of failure that teaches individuals the skills necessary for resilience and effective learning. When we get knocked down, we learn to get up again! And again, and again! When this lesson is learned early in education (for example, in primary school) students learn that mistakes are opportunities for growth and not failures. When these lessons are not learned, it becomes easy to believe that (because one has never really had to work hard to succeed) that one is a fraud and an imposter. Once this mindset is established, any mistake becomes a reinforcement of the belief that one has been fooling others and was not really capable after all! It is this phenomenon that explains the high dropout rate at university of students who seemingly cruised through high school.

Having recognised the dangers of the phenomenon, the solutions are obvious. Talented thinkers must be challenged well beyond the expectations of their peers.  They need to face increased expectations (whether in Content, Product, or Process) and learn the skills to face failure! If GATE (Gifted and talented students) are not given an appropriately differentiated curriculum that extends and challenges, it is only a matter of time before they face Imposter Syndrome. As a recent blog post suggested:

The minute something becomes challenging, however, things can start to fall apart. Gifted students are masters at cognitive leaps and connecting abstract ideas. This serves them well when developing a conceptual understanding of math, or generating hypothesis in science, but when they are faced with a situation in which they can’t figure out that cognitive leap, they often crumble. They come to believe that they are imposters (hence the name) and that their smartness was a false positive. What follows then is a litany of, “I must not be smart anymore,” and “I don’t belong in this [honours/gifted/advanced] class.”

If this sounds familiar to you, or to your capable child, the solution is clear, find ways to extend your child’s talents and teach them explicitly about both Imposter Syndrome and Resilience skills. Sometimes, it is the student who has learned to cope best with failure, who becomes the greatest success! 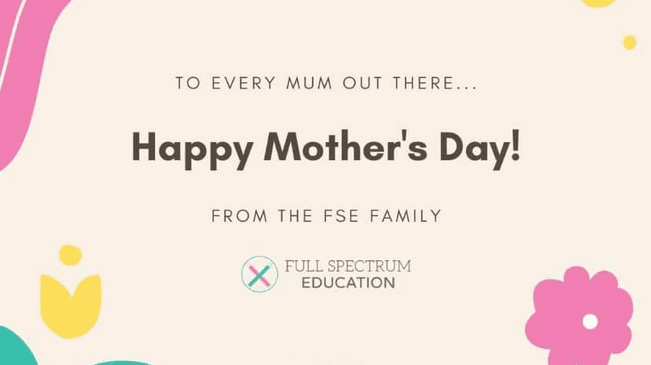